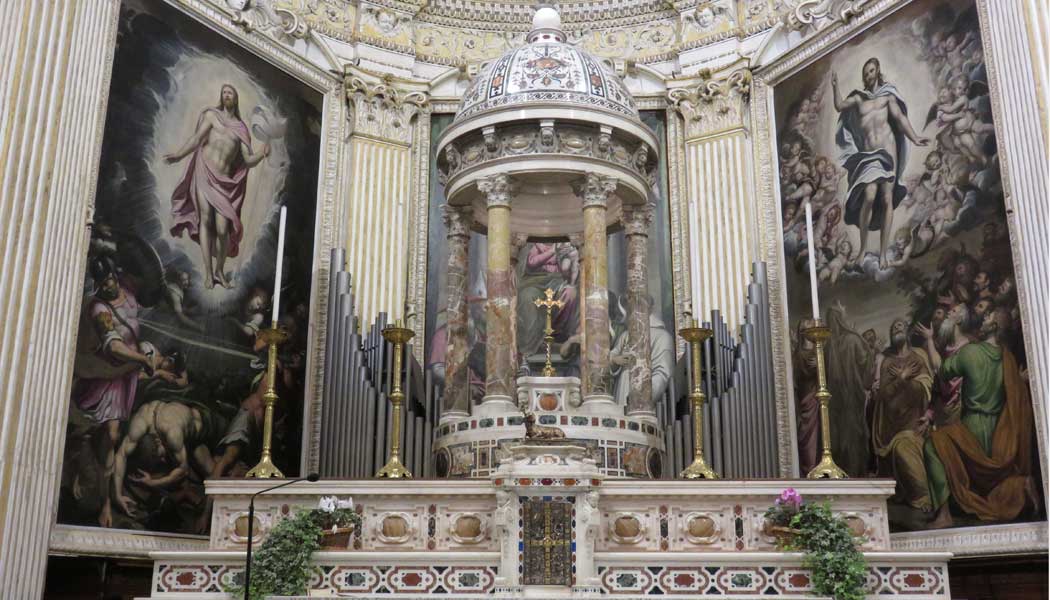 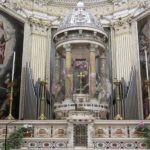 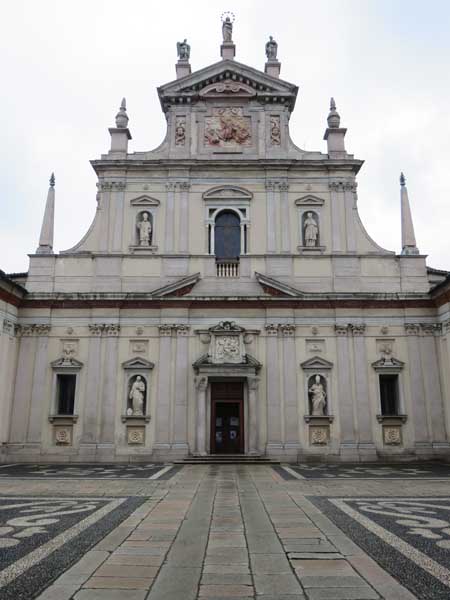 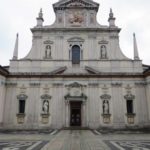 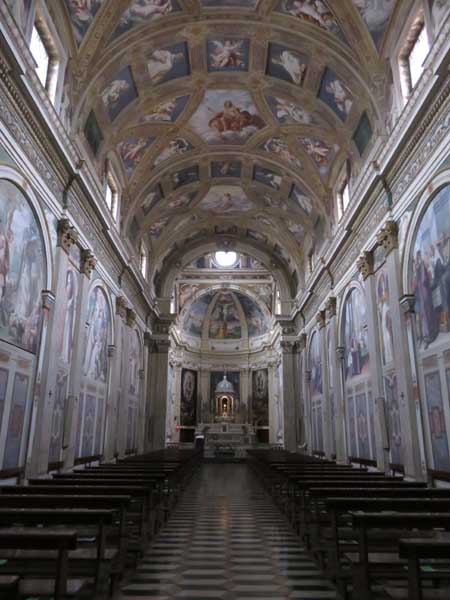 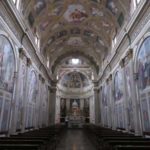 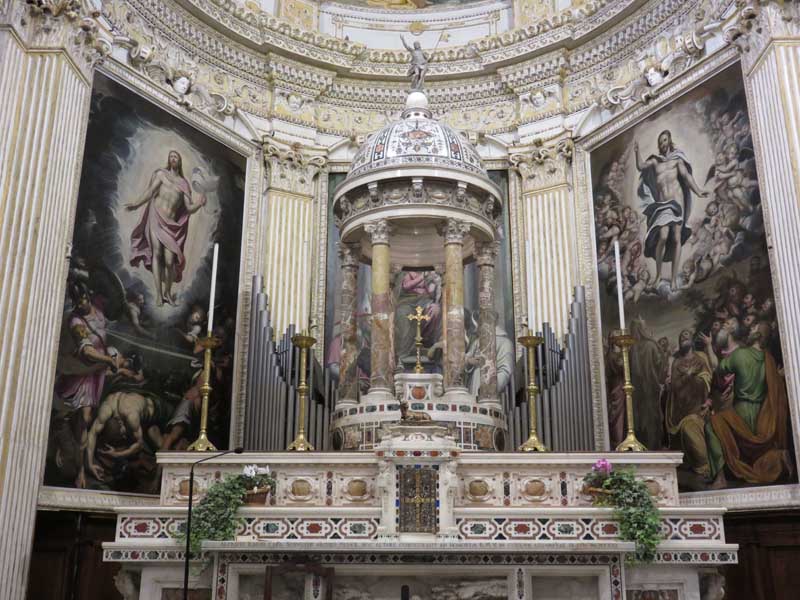 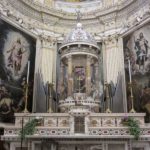 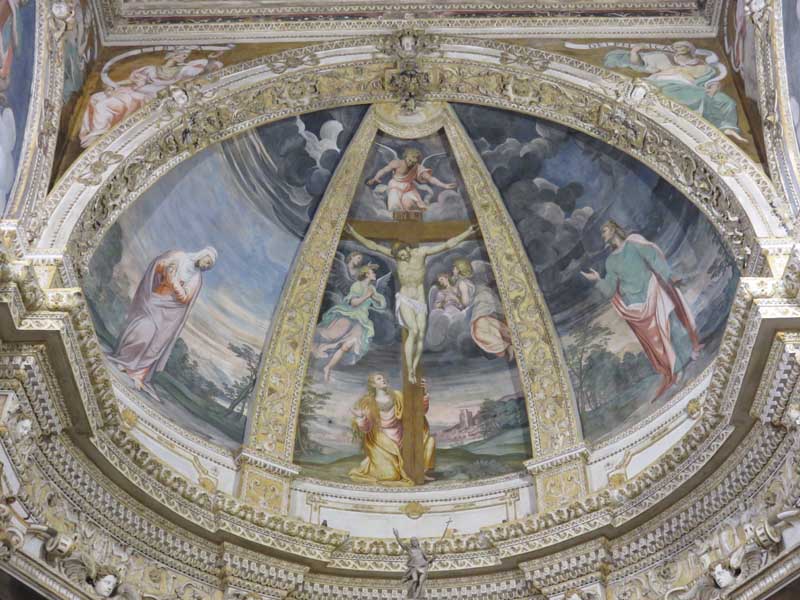 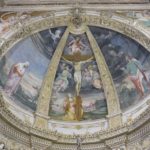 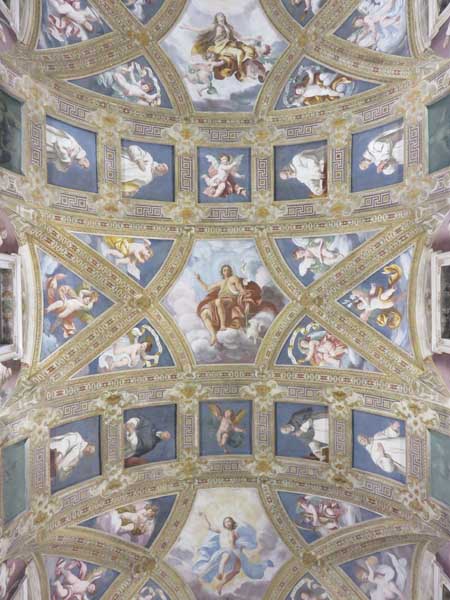 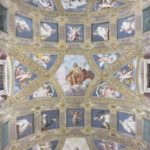 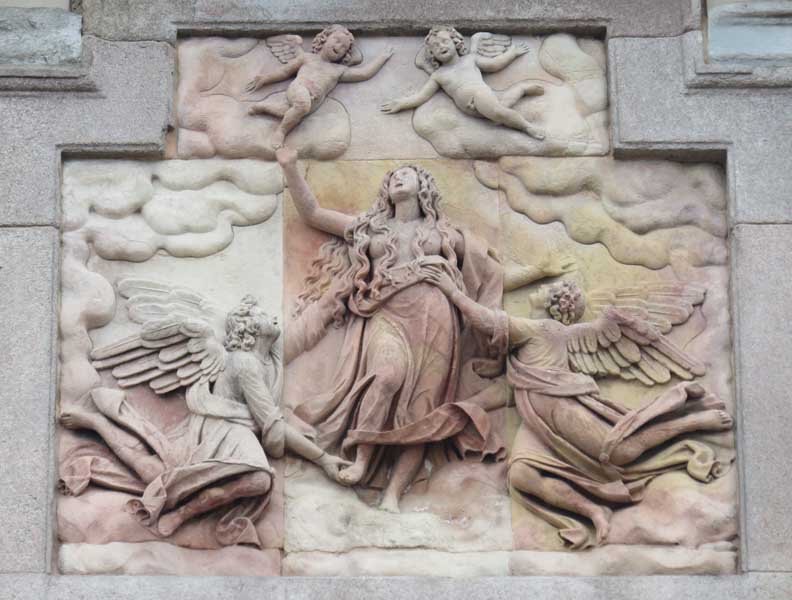 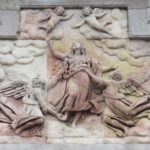 The Certosa of Milan was initially built in the small town of Garegnano, far away from the city walls, so that the monks could live in a silent and secluded place.

It was founded in 1349 by Giovanni Visconti, archbishop and lord of the city, the convent will accommodate the illustrious humanist Francesco Petrarca.

The convent is then enlarged and renovated at the end of the XVI century by will of archbishop Carlo Borromeo. After the renovations the Certosa becomes a jewel of Milanese baroque. With walls covered in decorations, frescoes and altarpieces. Between 1578 and 1582 Simone Paterzano, master of Caravaggio make the paintings of the rectory and choir, with images of the life of Jesus. In 1629 Daniele Crespi paints the frescoes of the nave, depicting the tales of San Bruno, founder of the Carthusian order.