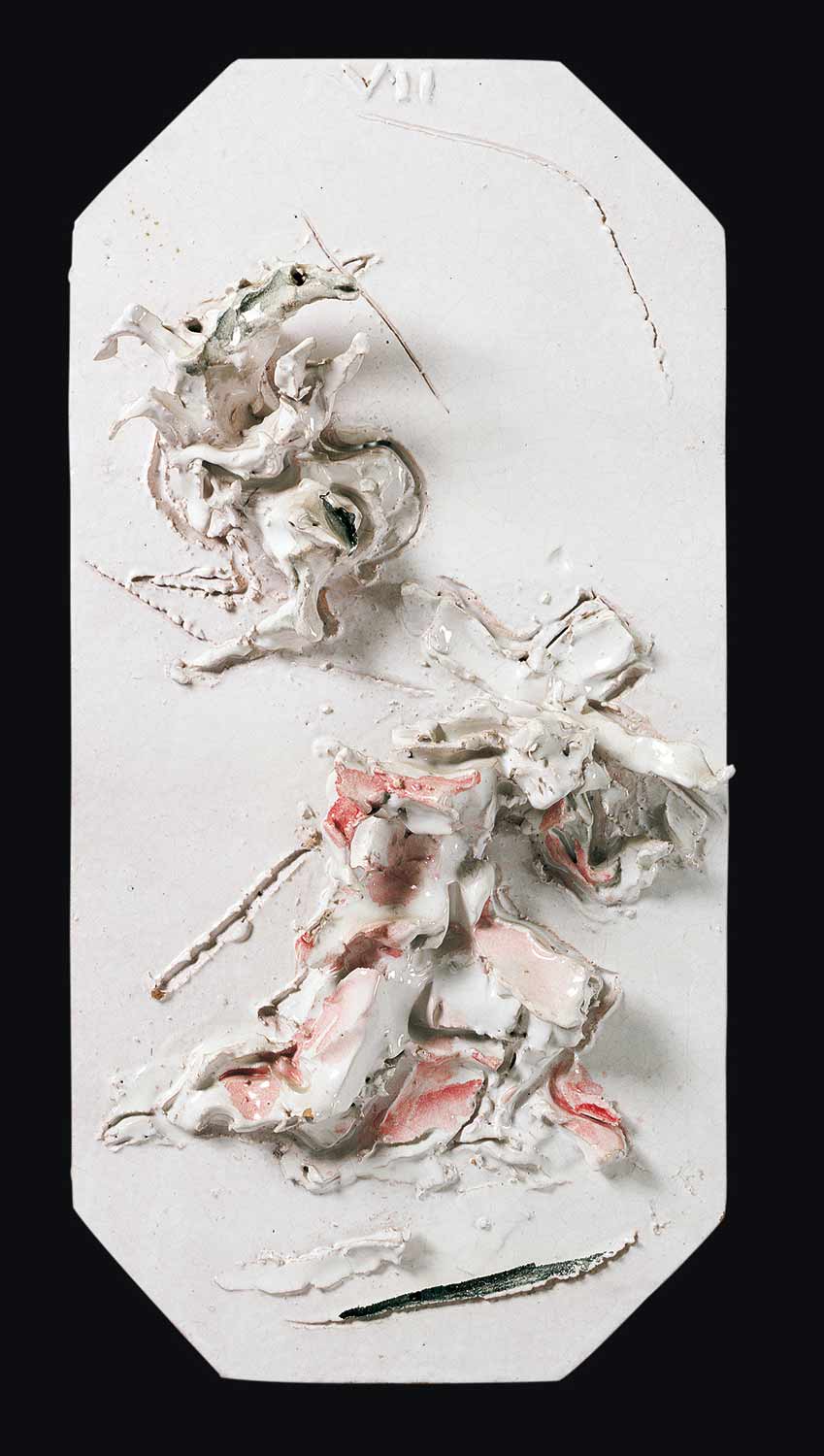 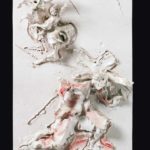 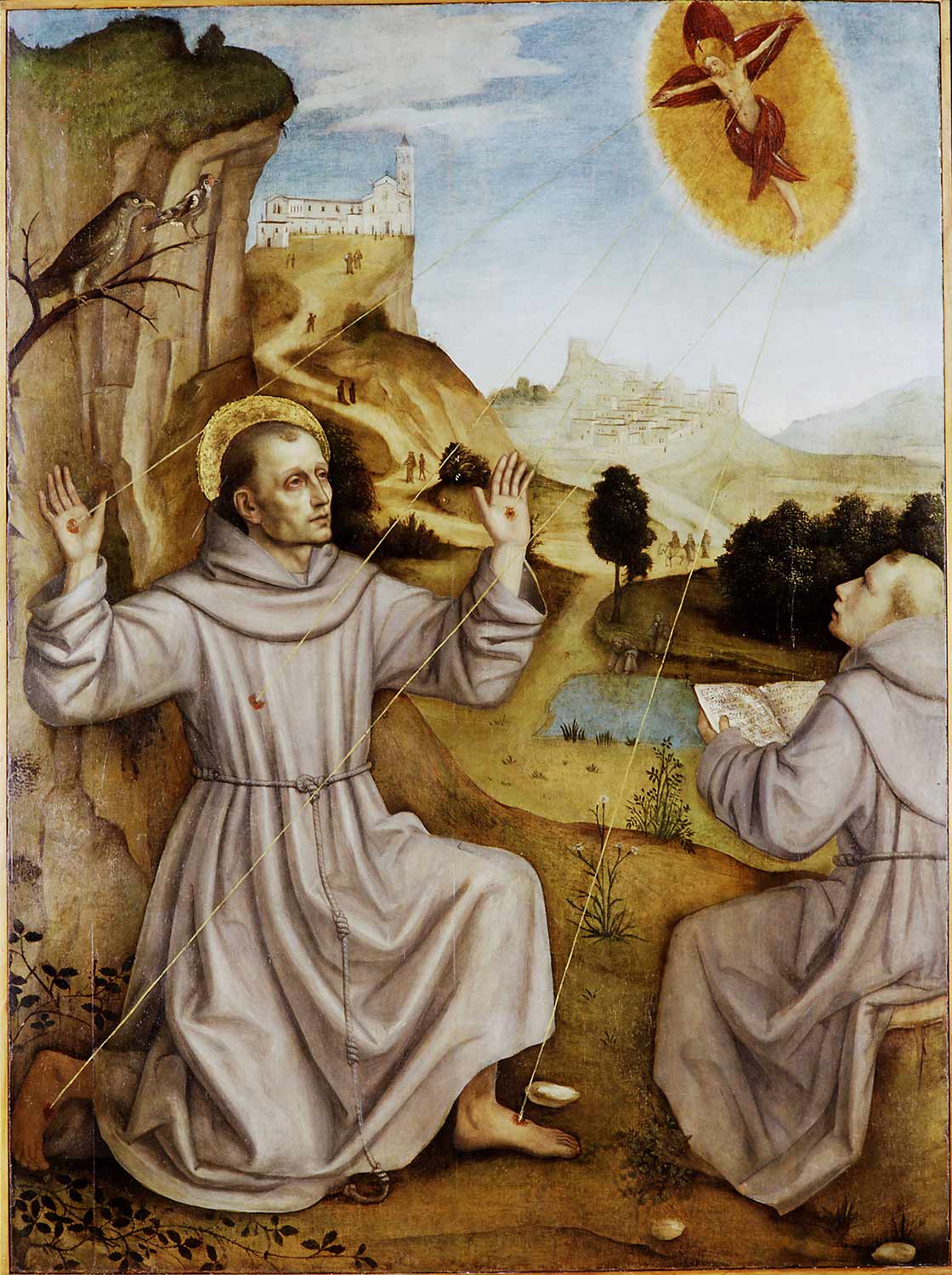 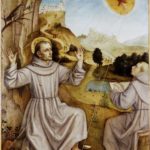 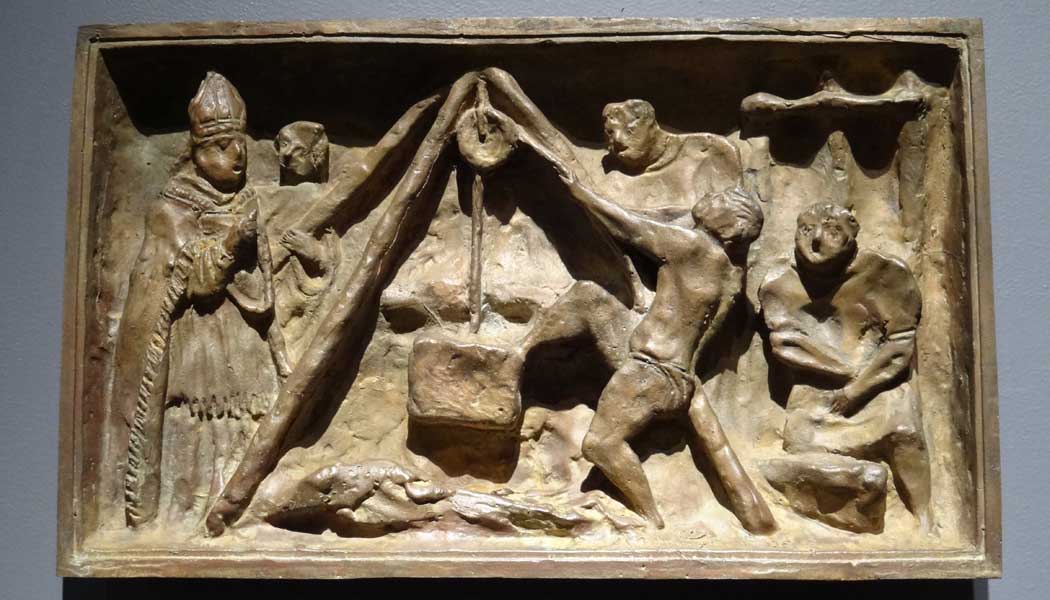 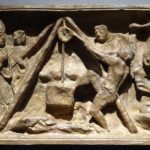 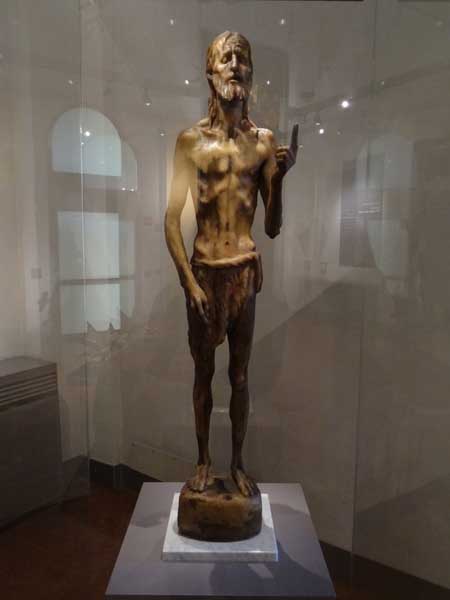 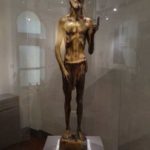 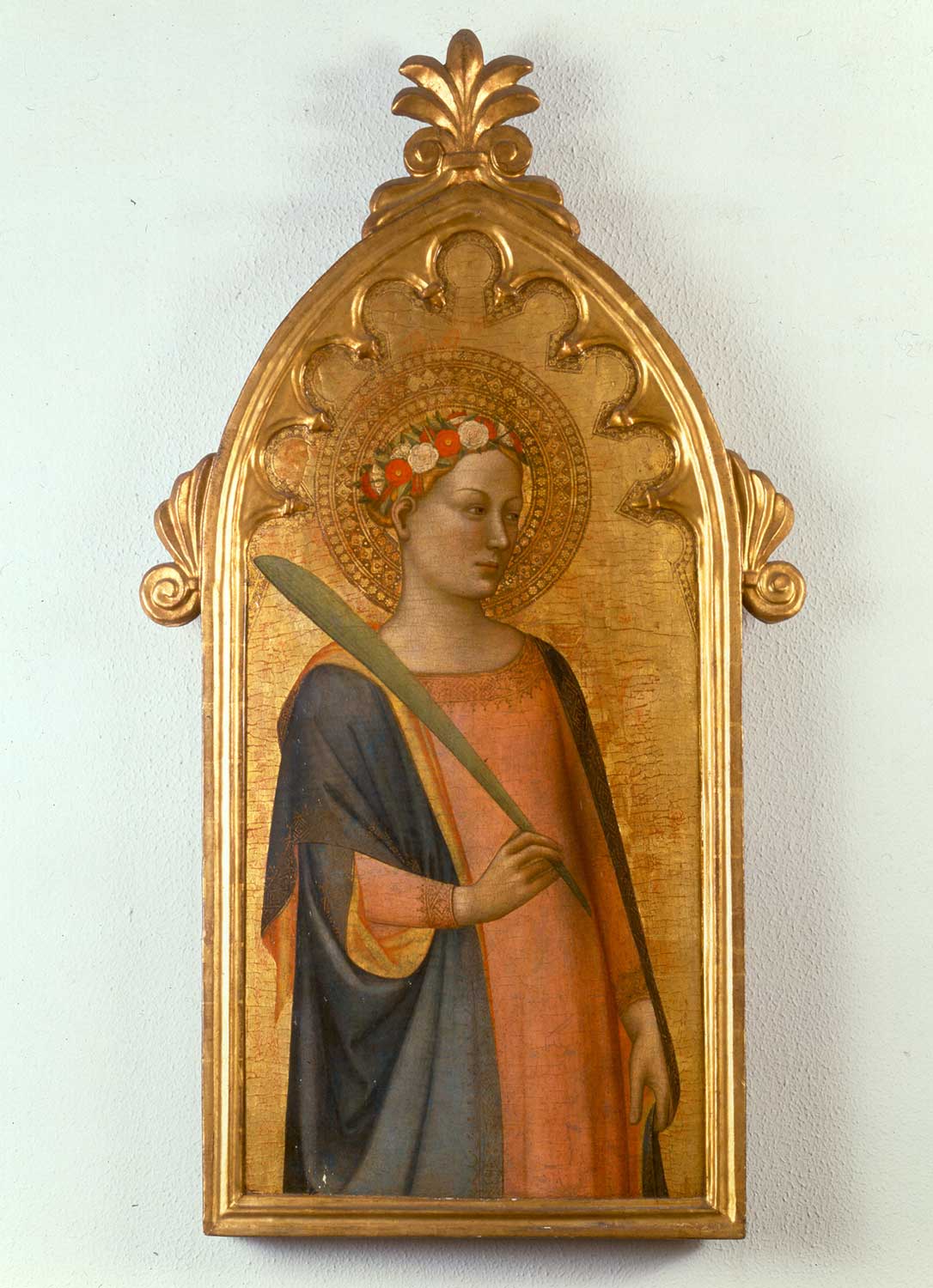 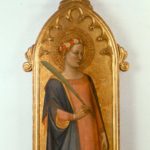 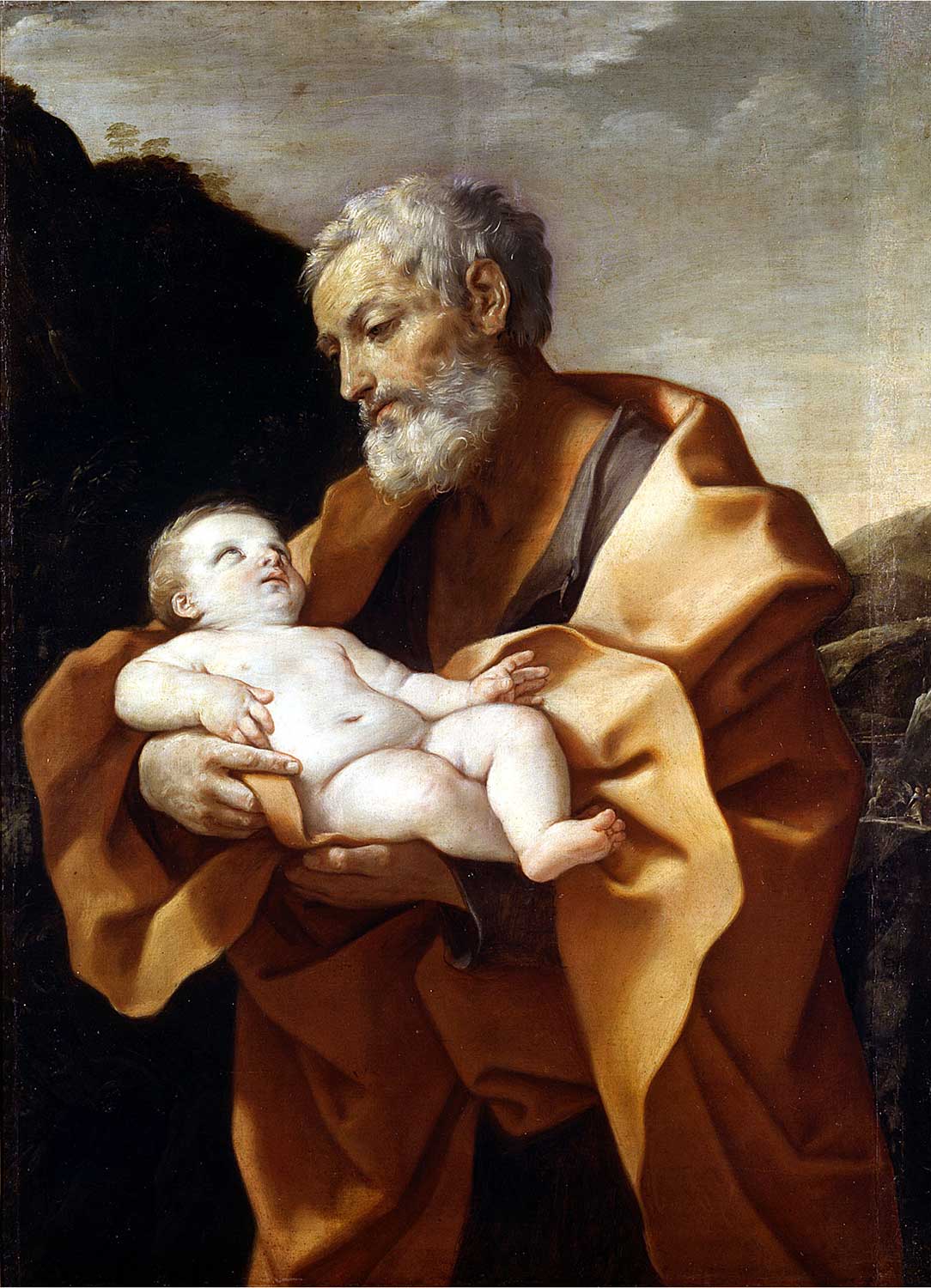 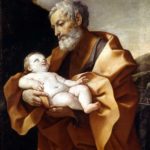 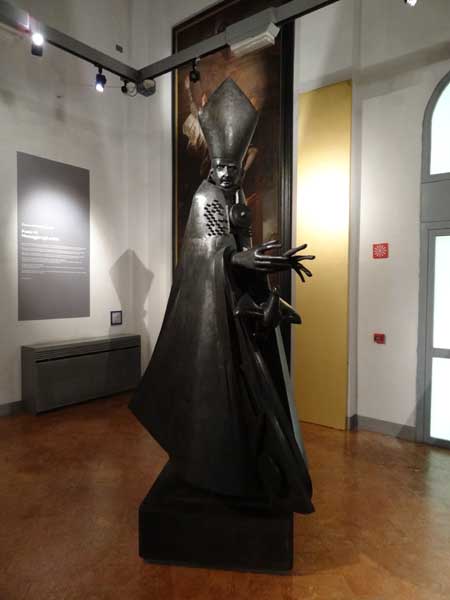 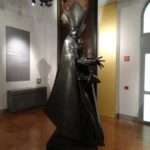 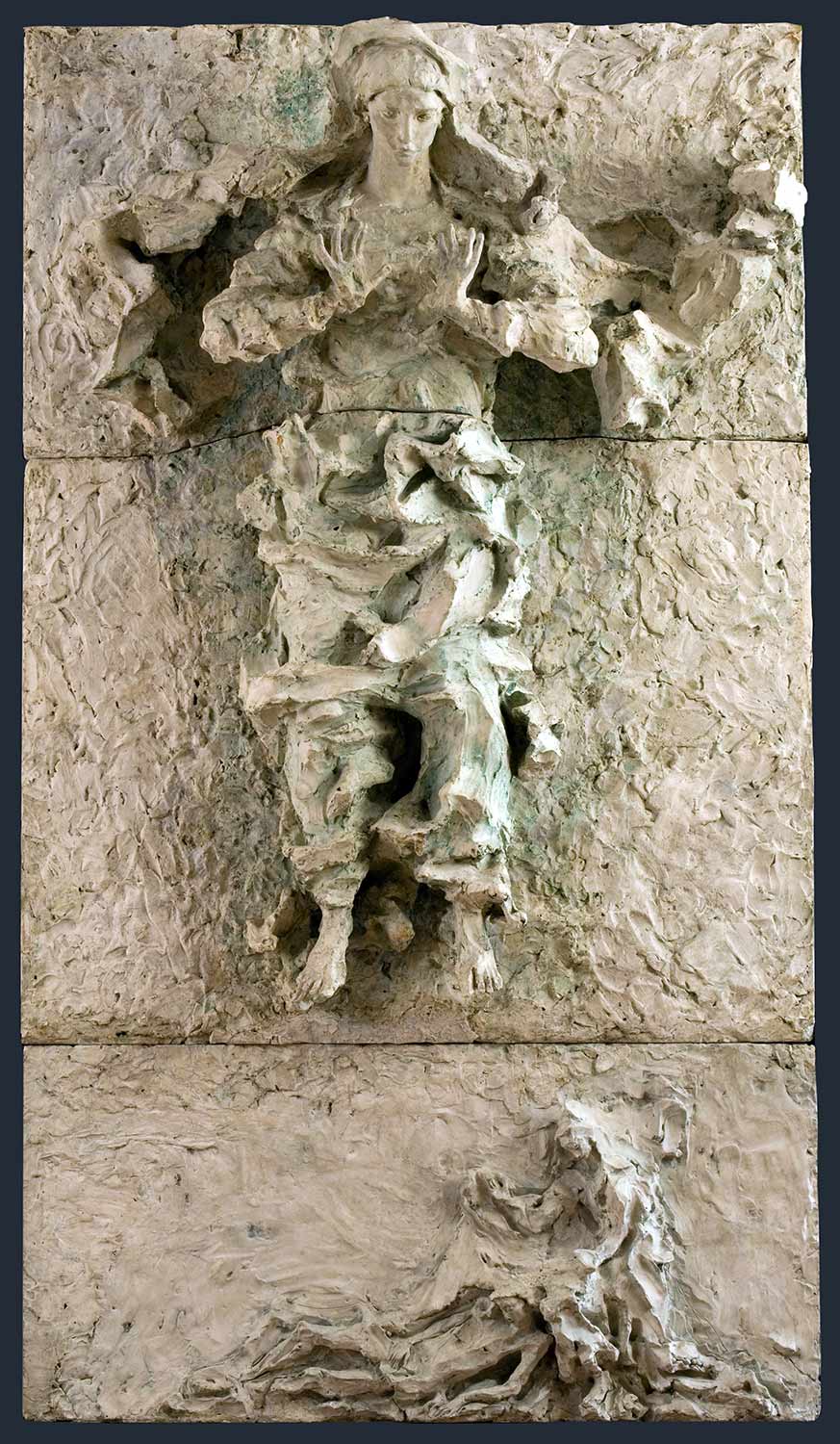 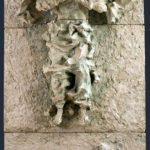 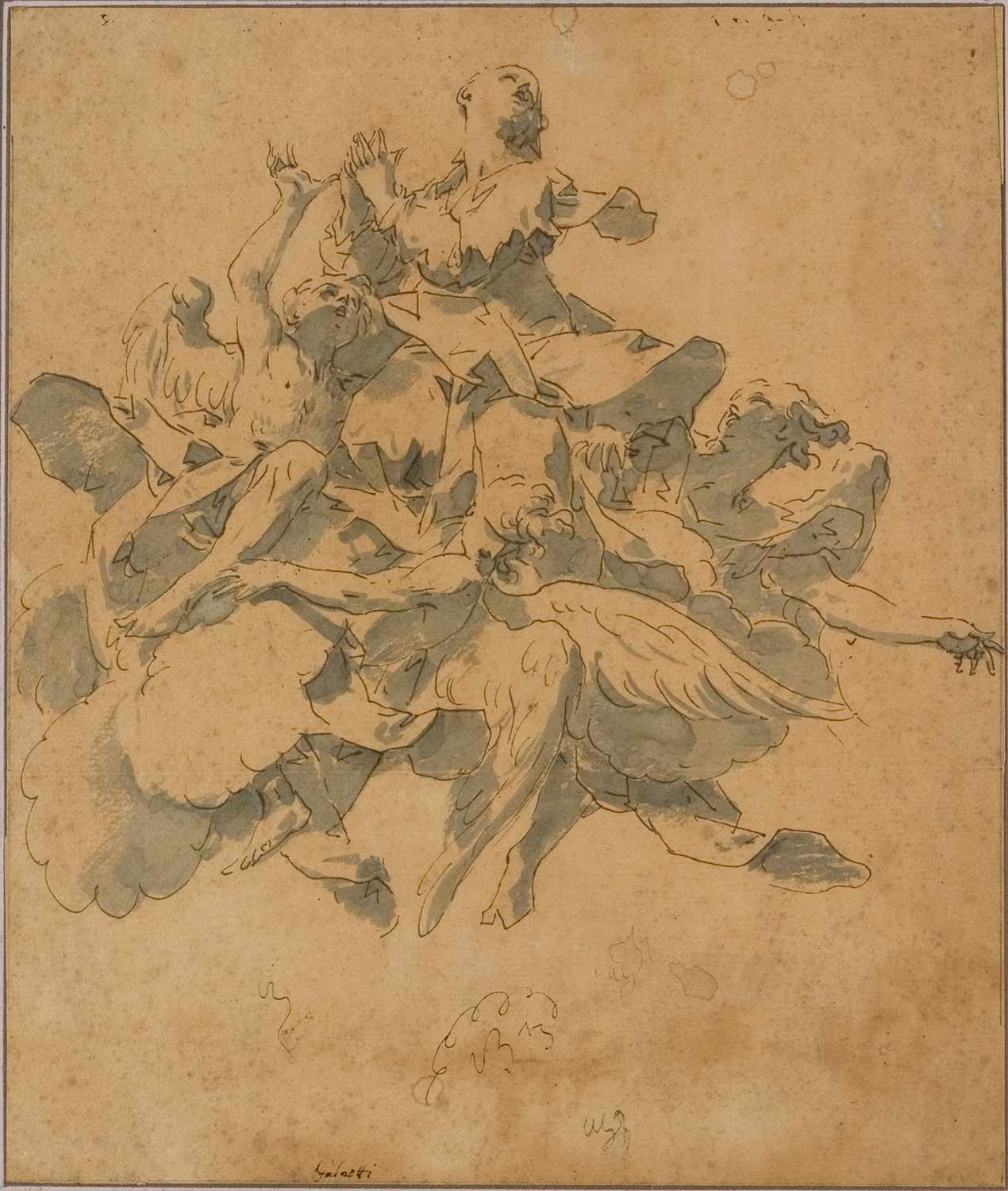 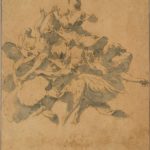 The museum was opened in 2001, it gathers more than 700 works made between the IV and XXI century.

The majority of the works in the collection was donated by the See of Milan and private owners. Here we can find many masterpieces of jeweler’s art and liturgical furnishings. The most important section is dedicated to Early Christian art , from the Basilica di Sant’Ambrogio and the Basilica of San Nazaro e Apostoli. Many Romanesque or Gothic as well as paintings fill the other sections, bearing the name of great artist like Michelino da Besozzo, Bergognone, Marco d’Oggiono, Procaccini and Tintoretto.

The tour goes on with many holy themed works, to reach the language of the nineteenth century with Francesco Hayez and Gaetano Previati.