Milan, Ambrogio and the Middle Ages 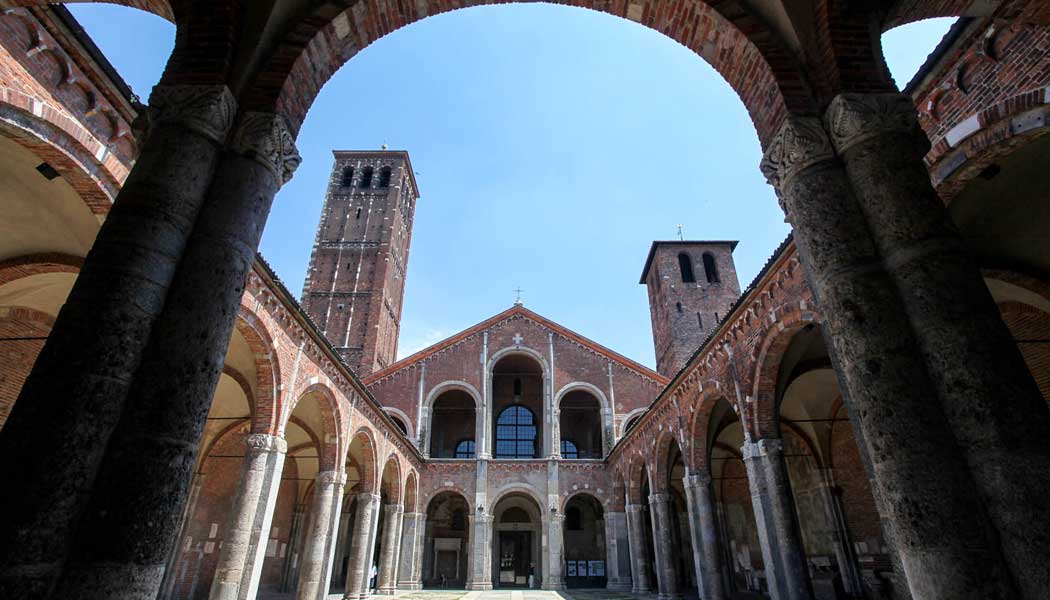 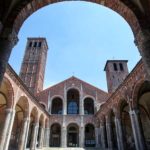 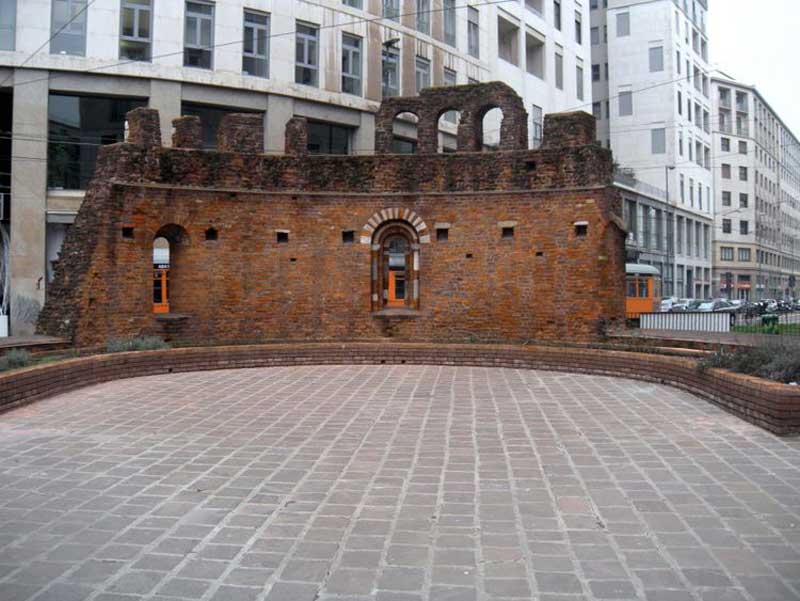 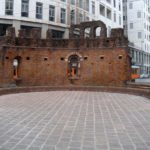 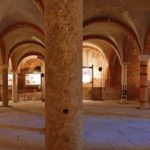 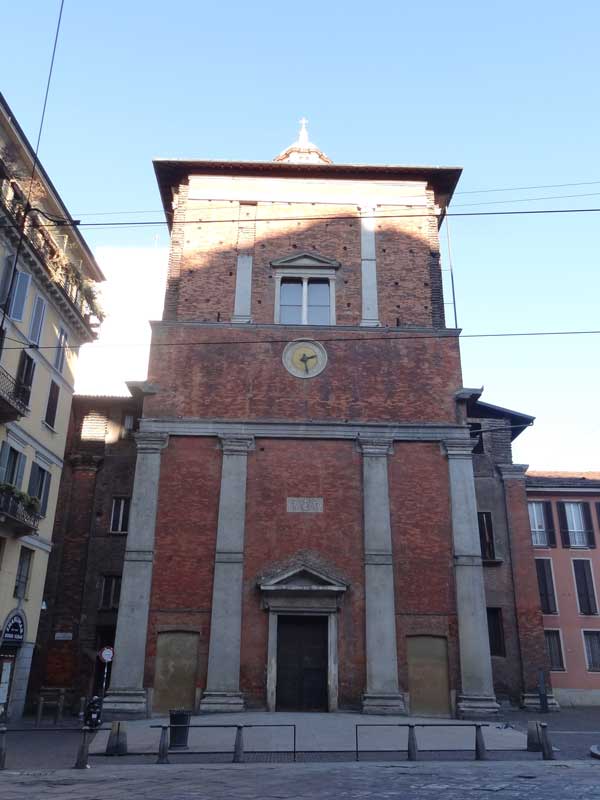 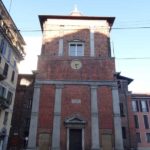 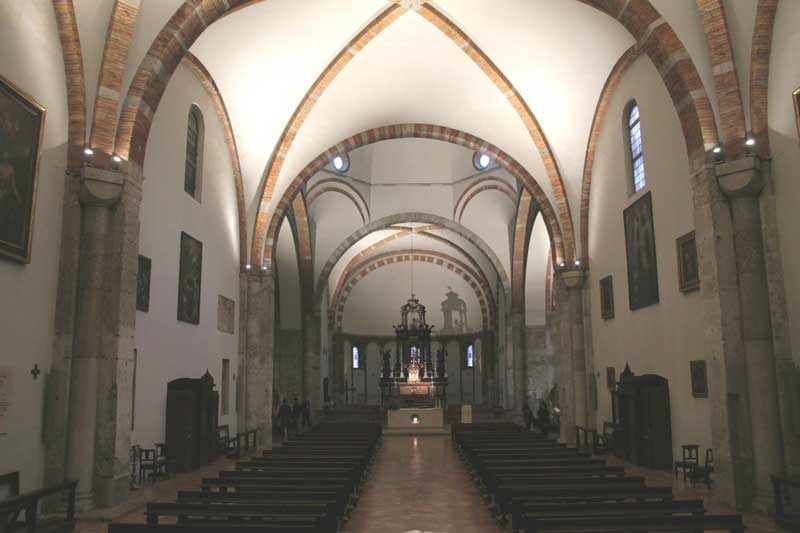 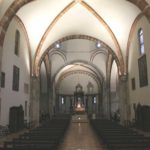 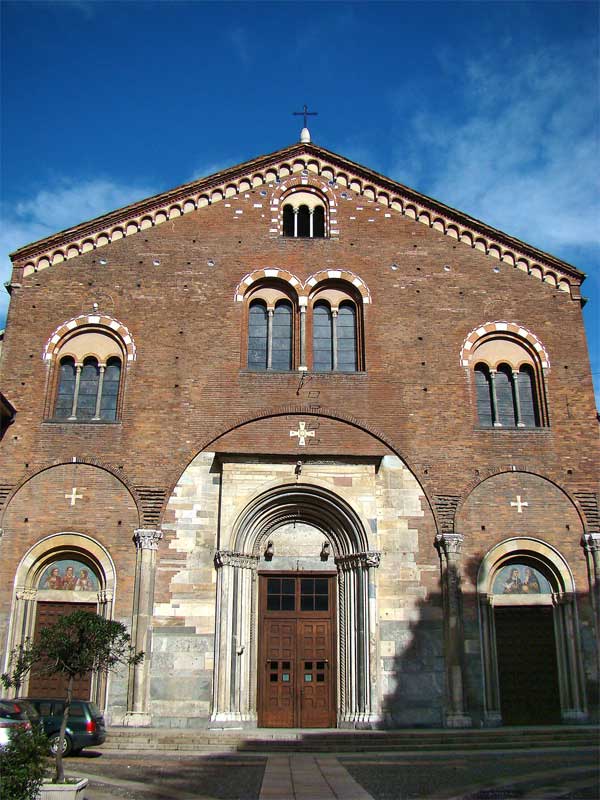 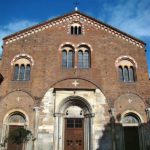 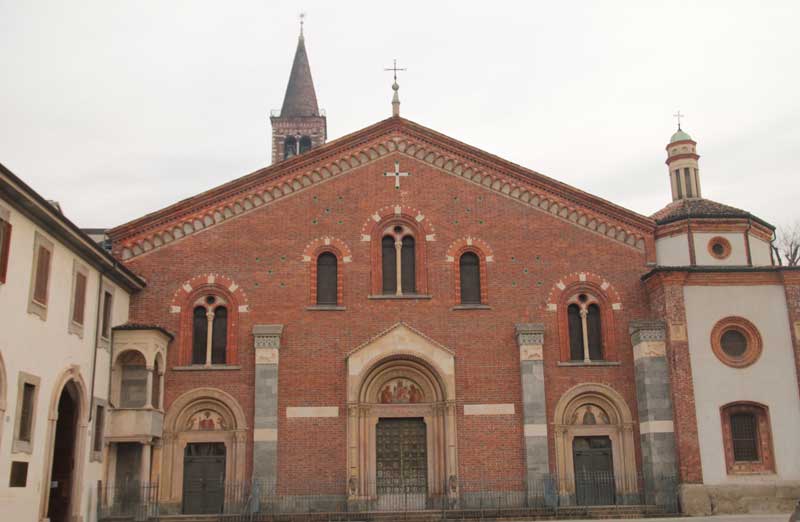 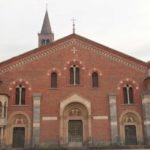 In the second half of the IV century Milan radically changes its shape, mainly due to the influential and providential work of bishop Ambrogio, who promotes the building of many places of worship.
This marks the birth of the Ambrosian basilicas, built just outside the roman city walls, along main access routes to the city.

Admission tickets are not included