Crypt and Church of St. Sepulchre 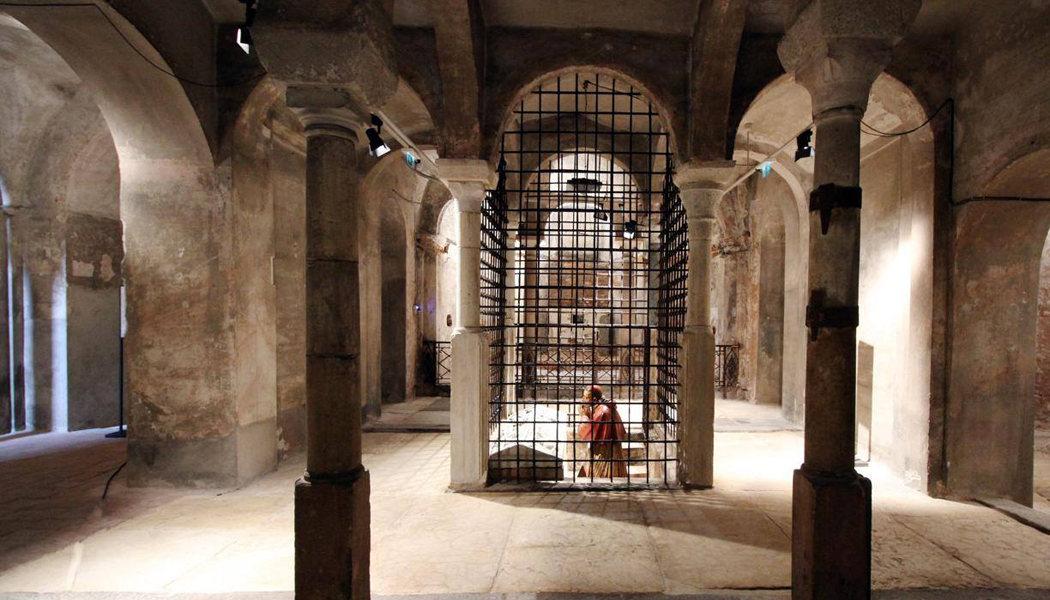 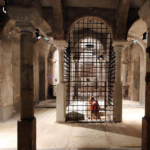 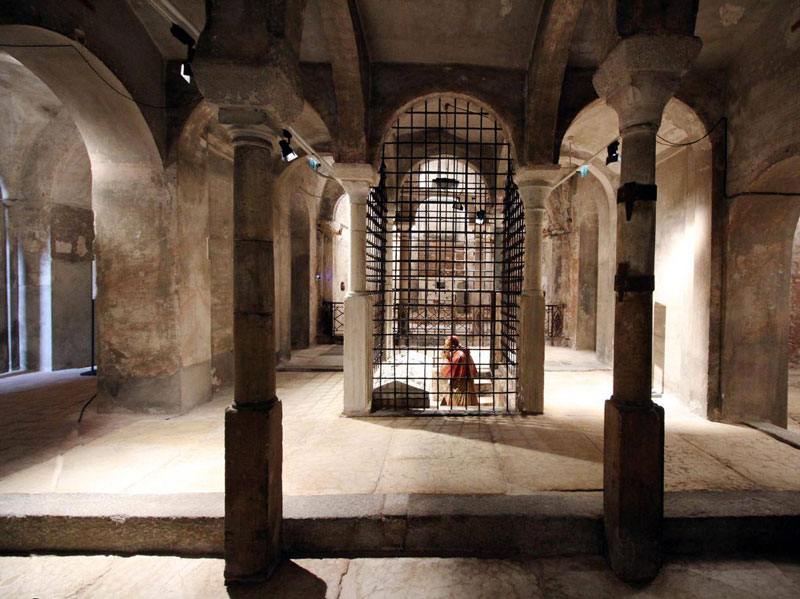 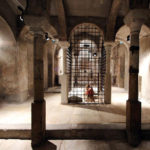 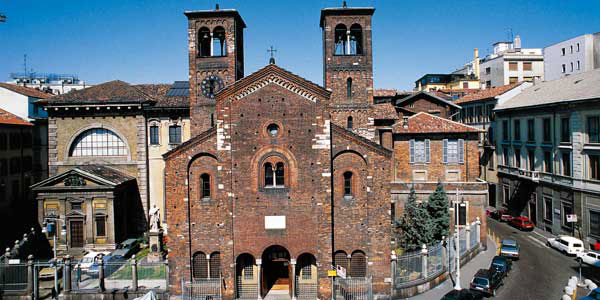 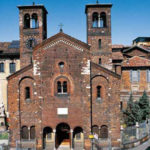 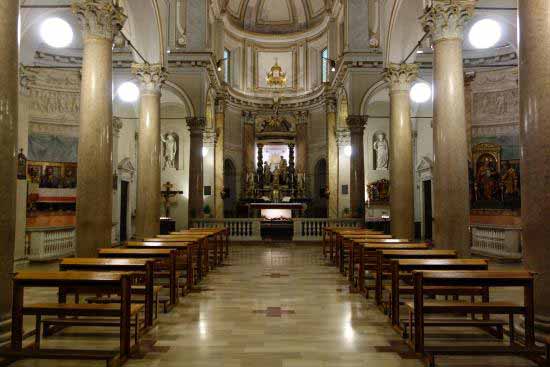 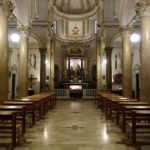 In 1100 archbishop Anselmo IV da Bovisio solemnly consacreted the Church of St. Sepulchre to celebrate the anniversary of the conquest of Jerusalem by the Milanese crusade.

The crusaders placed a simulacrum of the sepulcher in the crypt to remember the Holy Sepulchre. They paved the crypt with smooth stones of the ancient Roman Forum of the IV century, so now the visitors can admire one of the masterpiece of the Roman Empire in Milan.

Leonardo da Vinci studied the church and drew the plan both of the upper church and of the crypt. These designs are kept in the close Ambrosian Library and in Paris.

Since 1577 the archbishop Carlo Borromeo had set up the two religious scenes visible in the form of life-size statues in polychrome terracotta on two opposite sides of the transept. One depicts Christ crowned with thorns, and the other the washing of the feet.

In 1605 Federico Borromeo transformed the church into a Baroque one and between 1896 and 1897 the facade was rebuilt in Lombard Romanesque style.

The guided tour of the Crypt and the Church of St. Sepulchre is an opportunity to go over the ancient history of Milan and the mystery of the Christian faith: the Easter mystery.