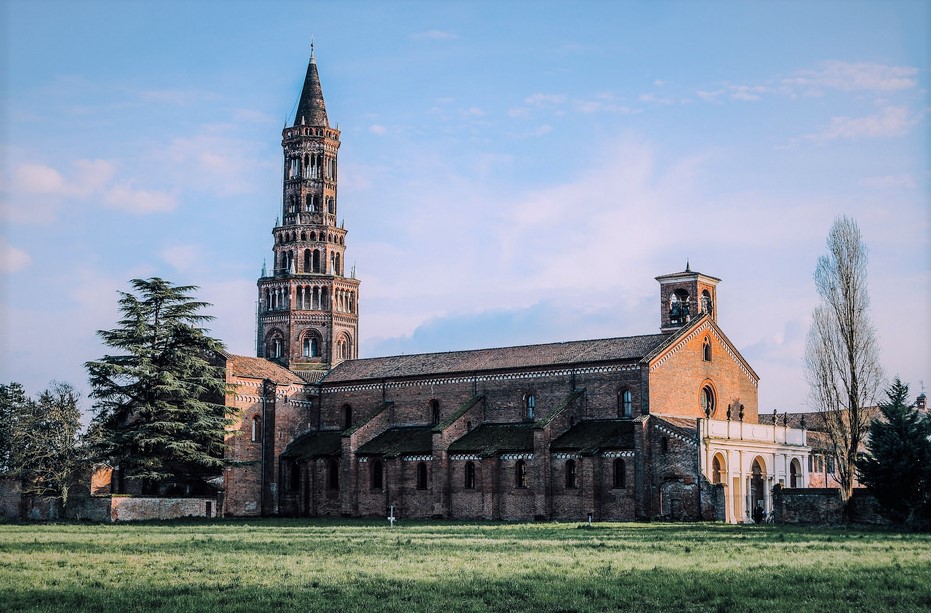 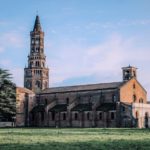 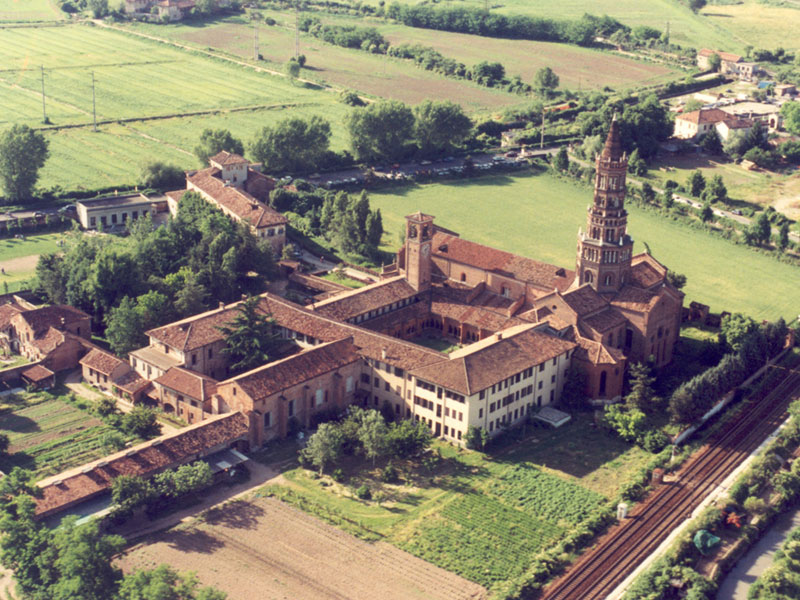 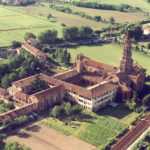 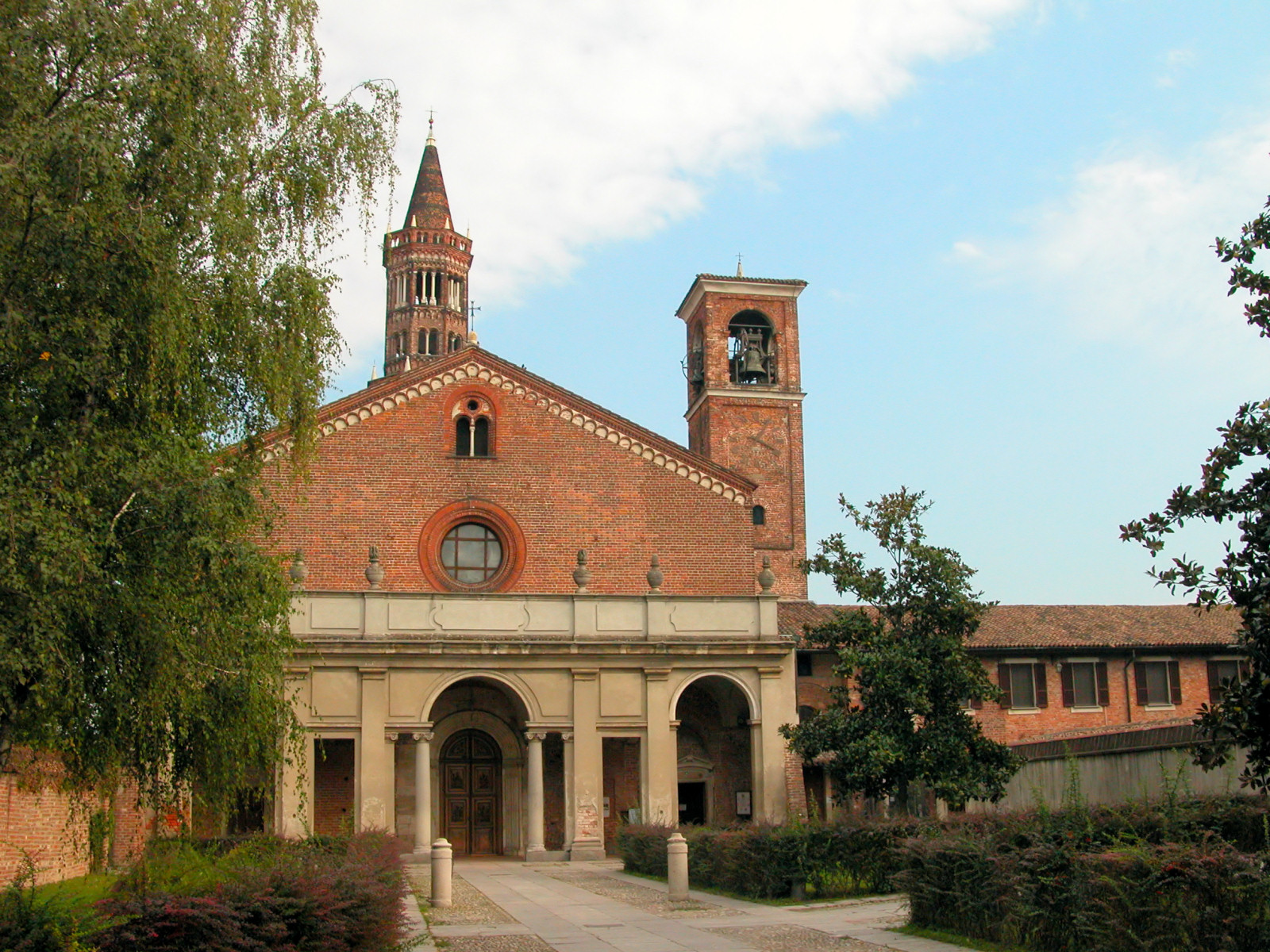 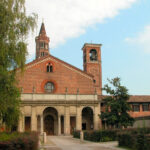 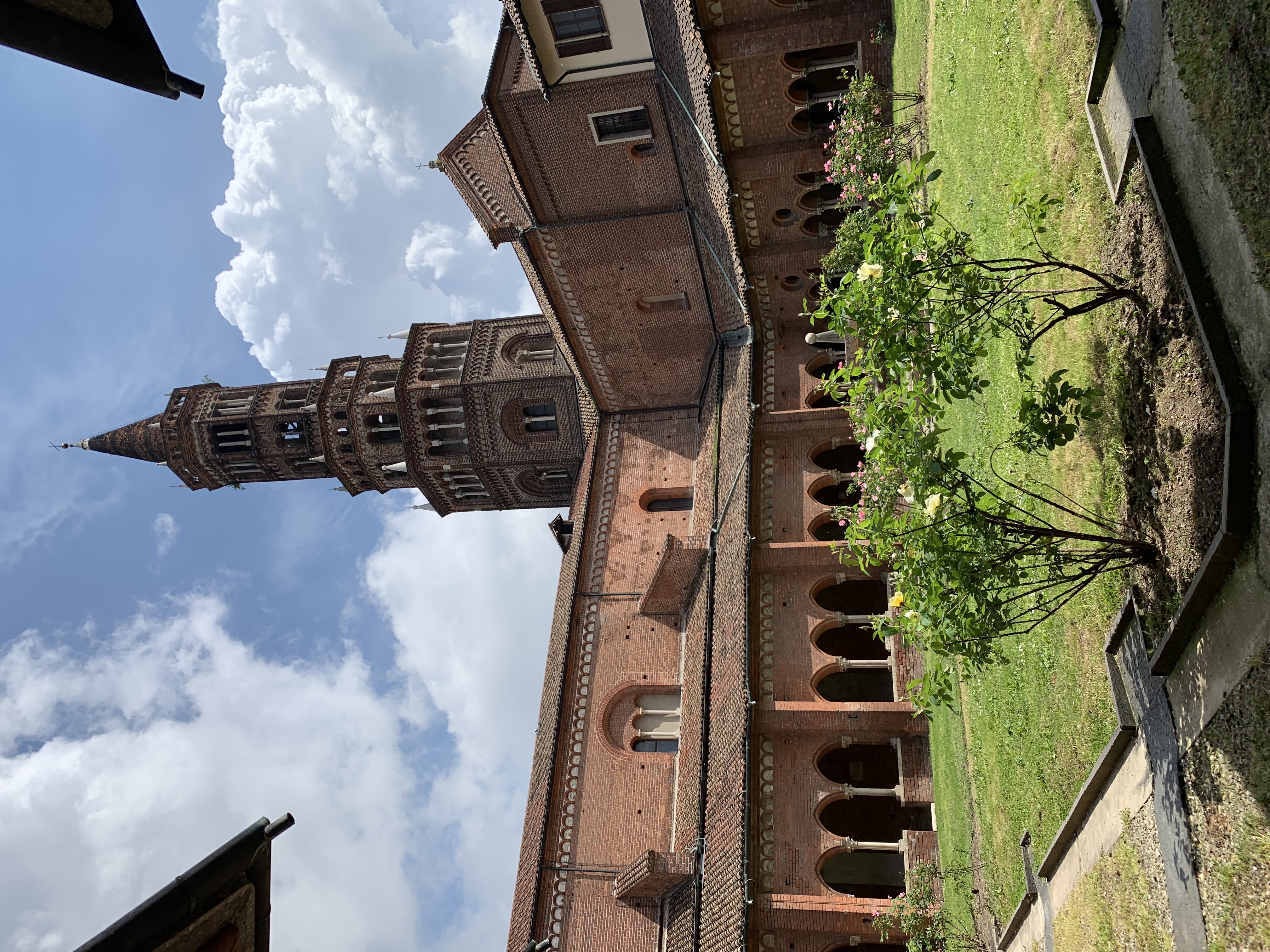 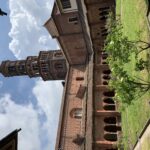 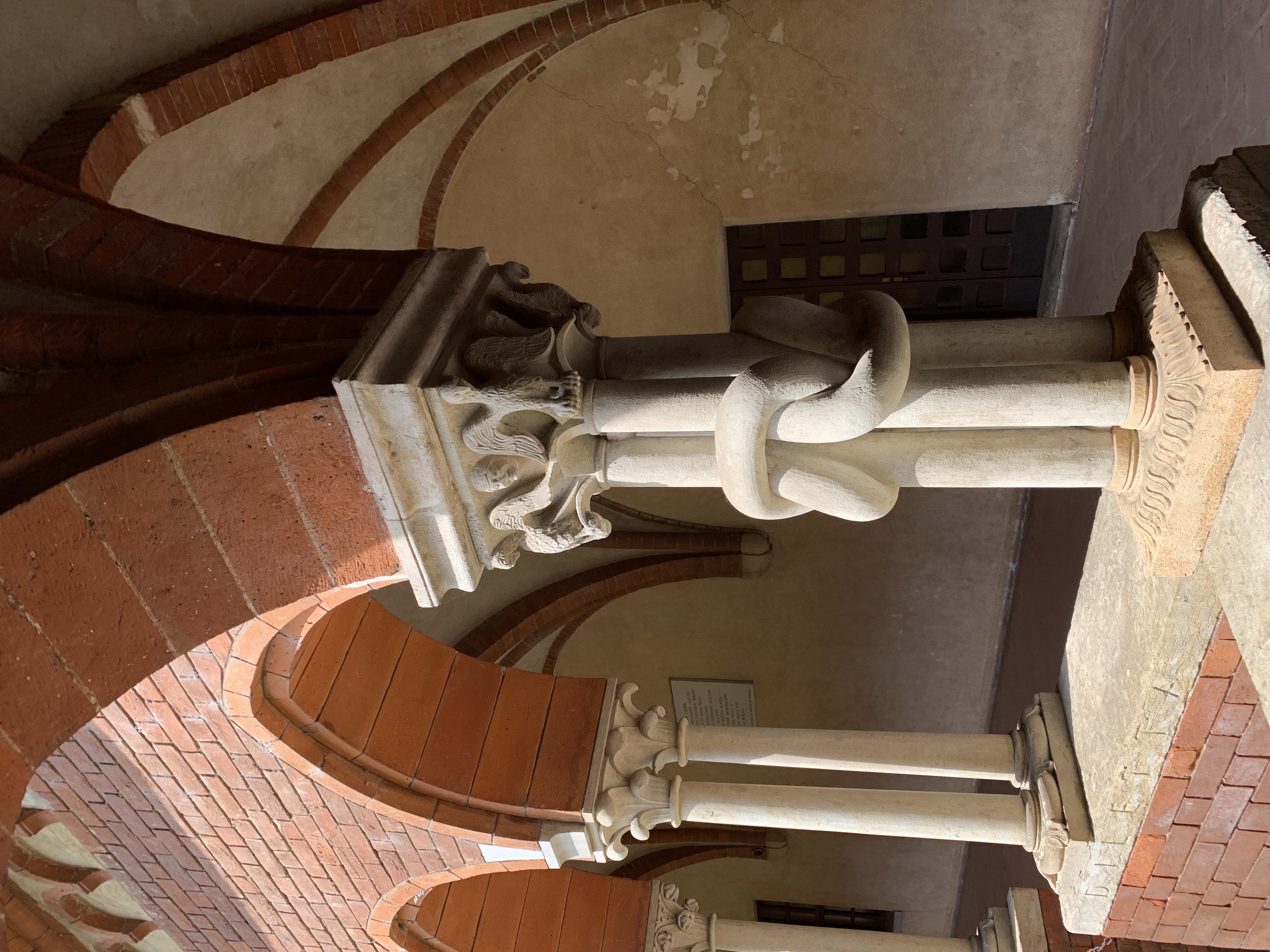 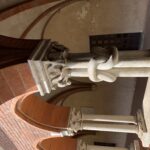 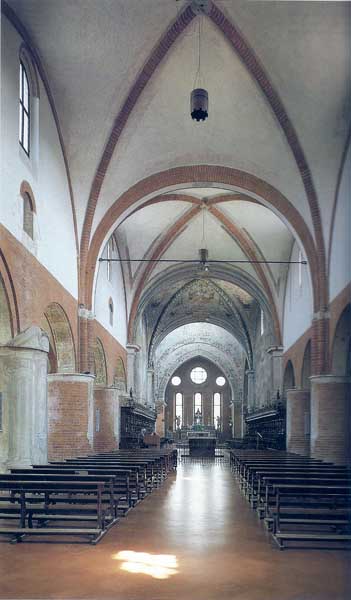 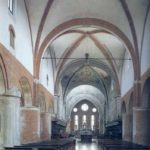 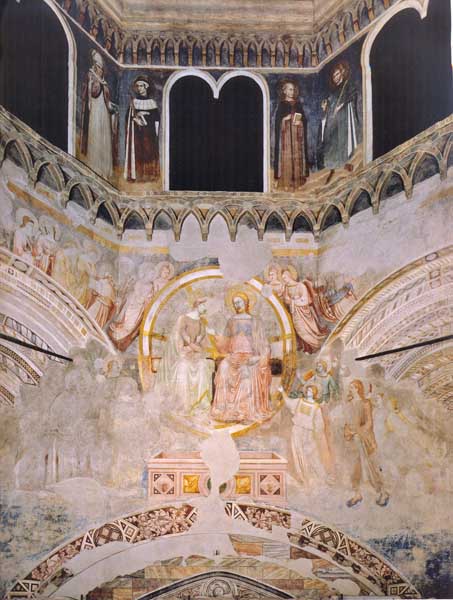 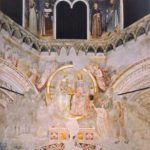 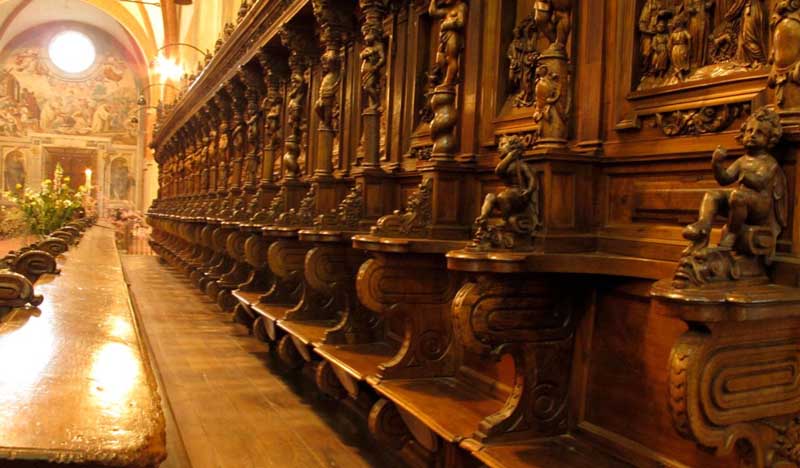 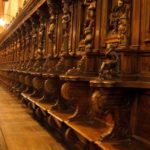 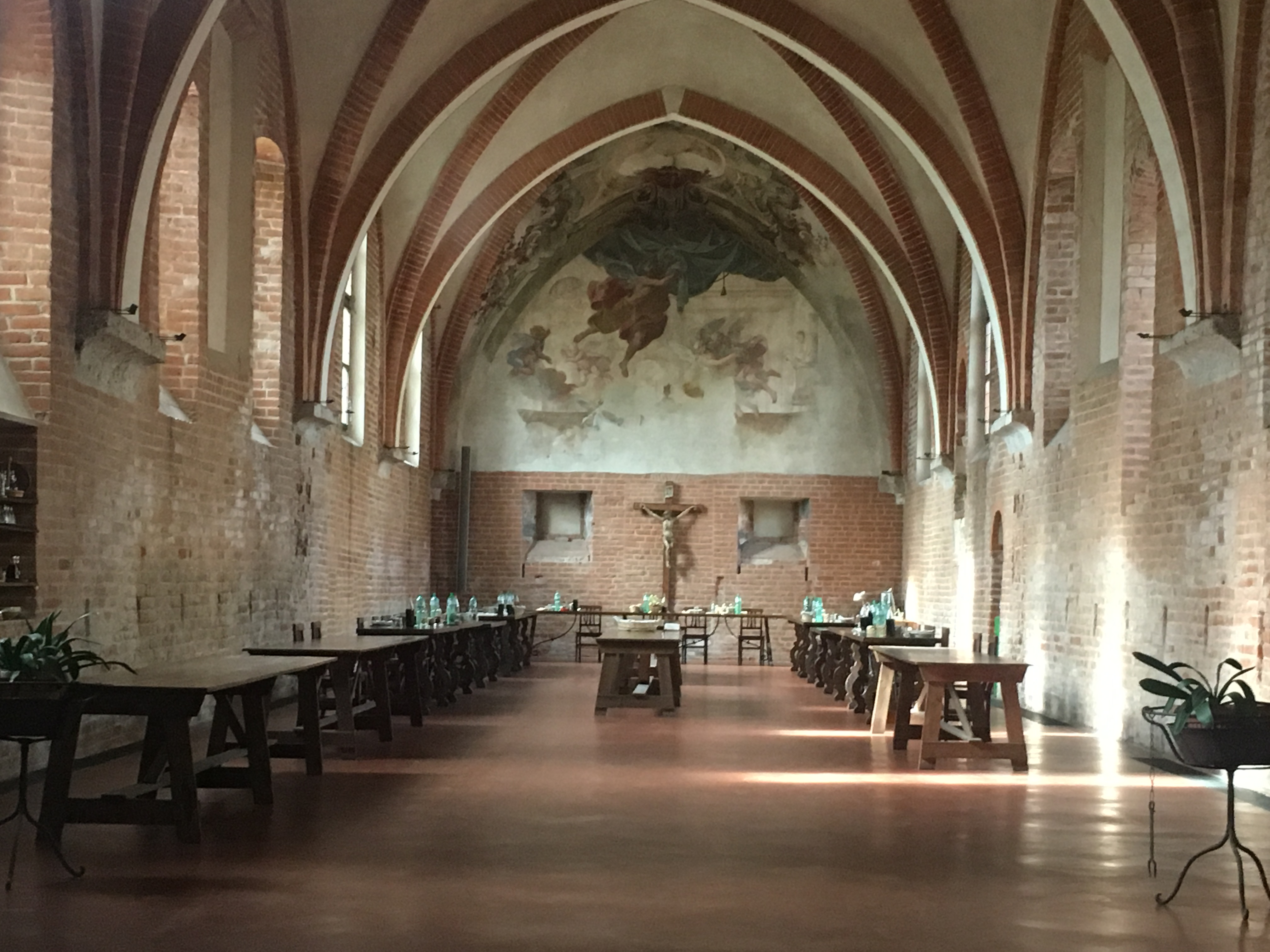 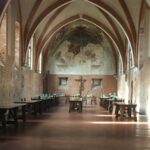 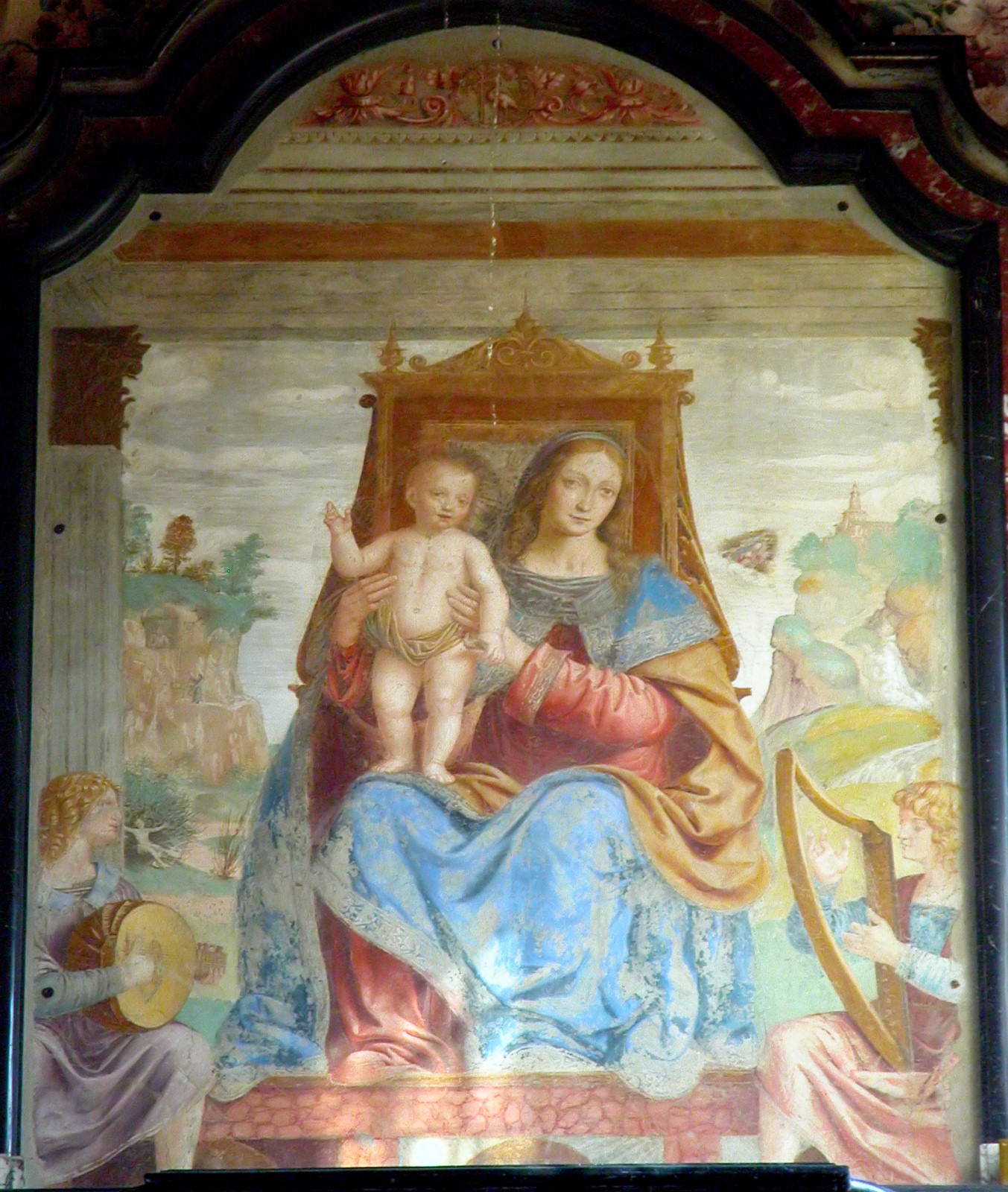 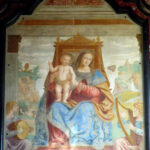 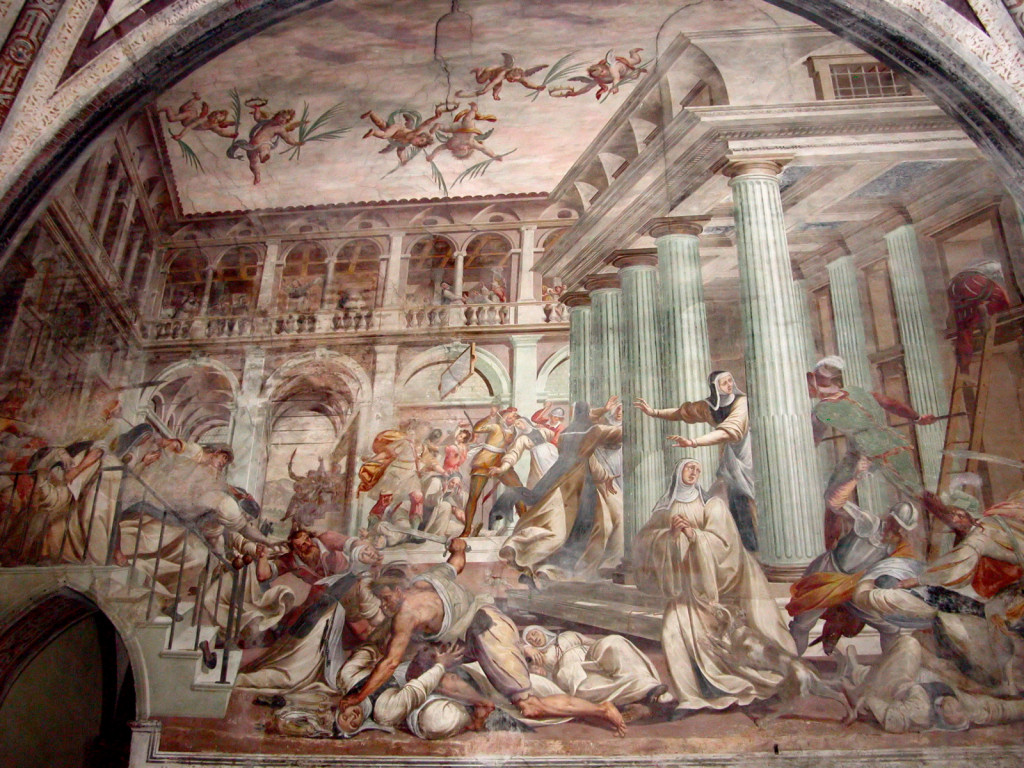 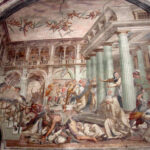 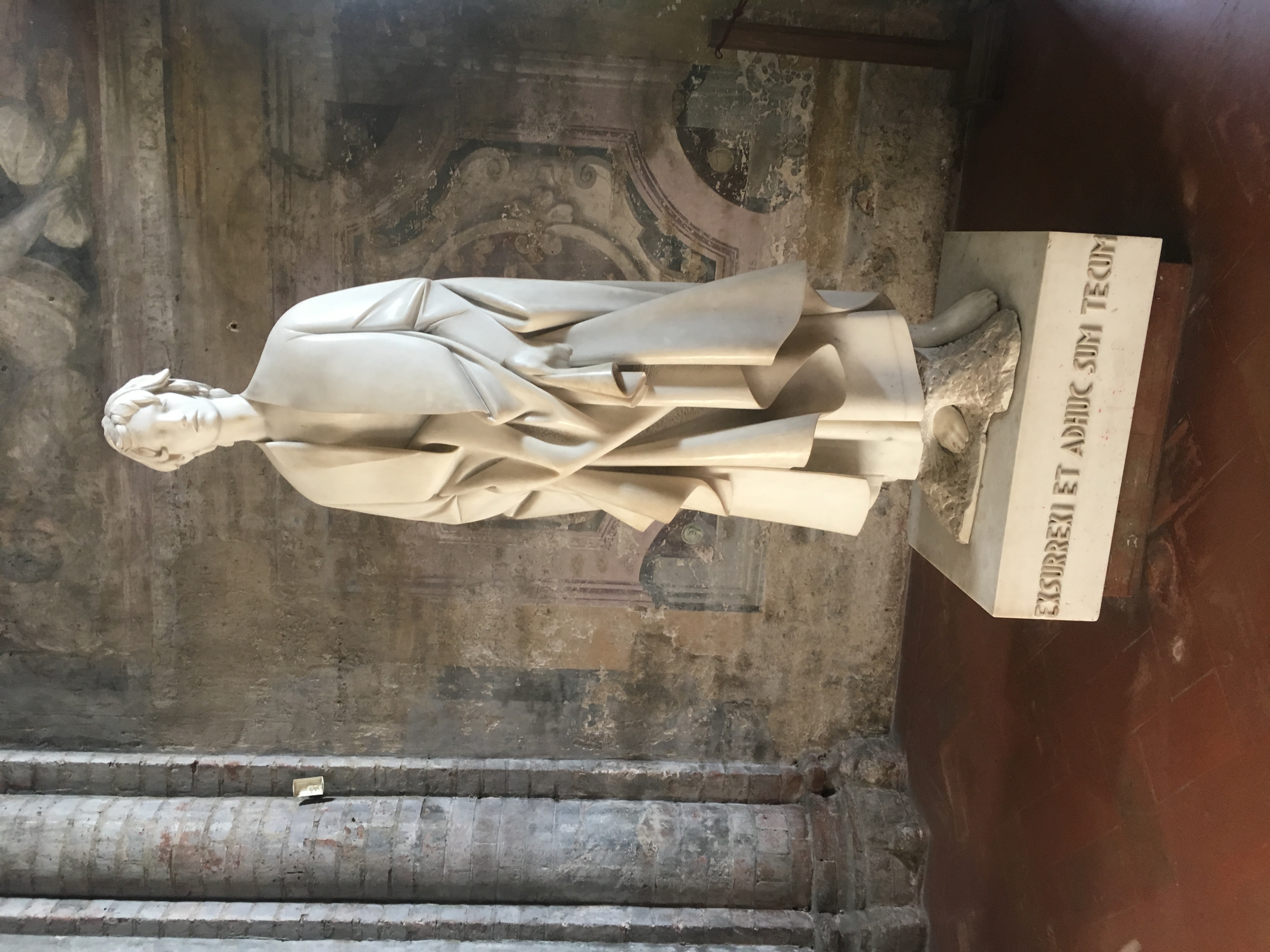 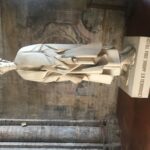 This abbey was founded in the XII century by San Bernardo da Chiaravalle, as a “sister-abbey” of the Abbey of Cîteaux, in France. The church was consecrated in 1221 and is one of the first examples of Gothic architecture in Italy.
During the XIV century the lantern was built, along with the bell tower, called “Ciribiciaccola”. Under the lantern we find important paintings dating to the XIV century, depicting the tales about Virgin Mary, attributable to Giotto‘s apprentices.