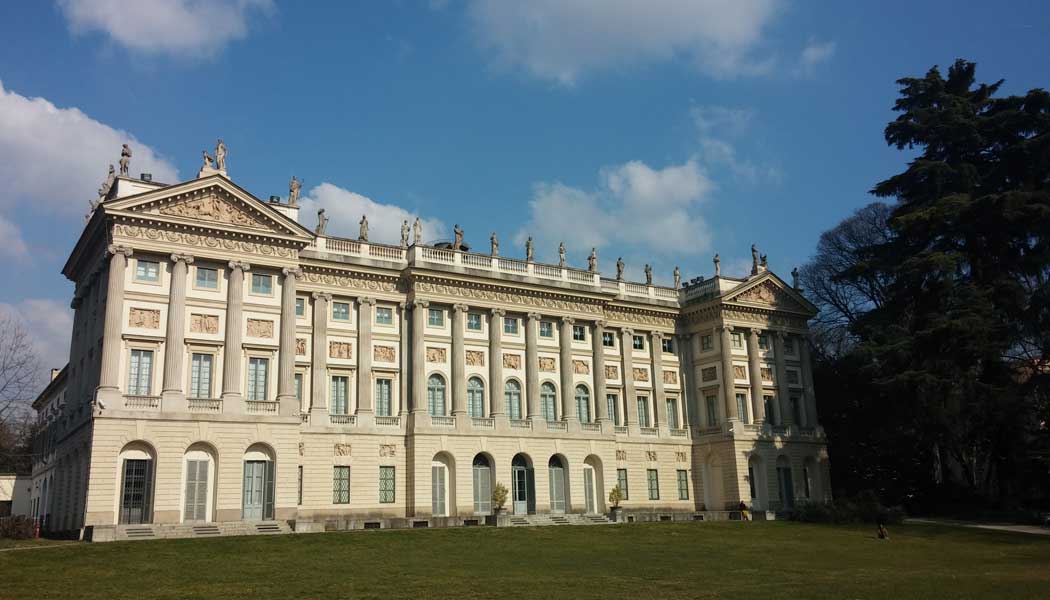 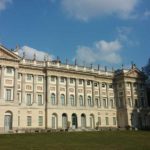 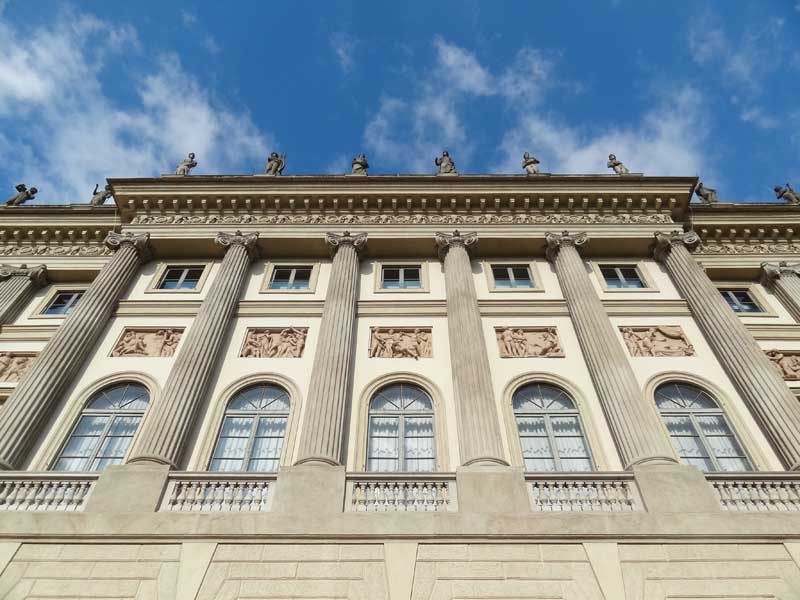 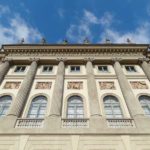 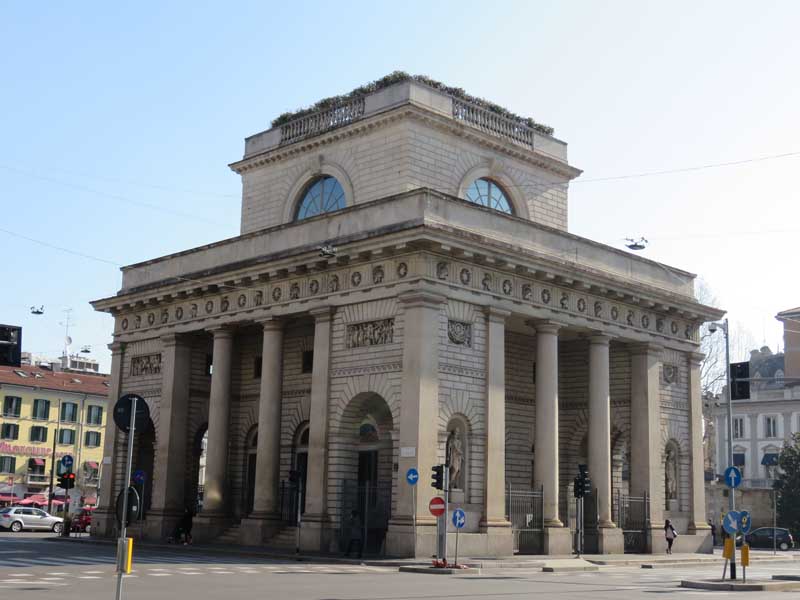 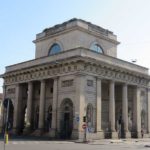 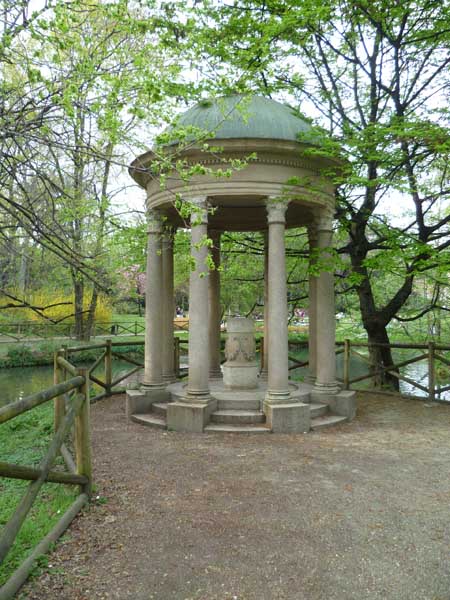 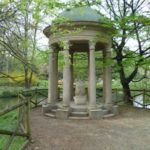 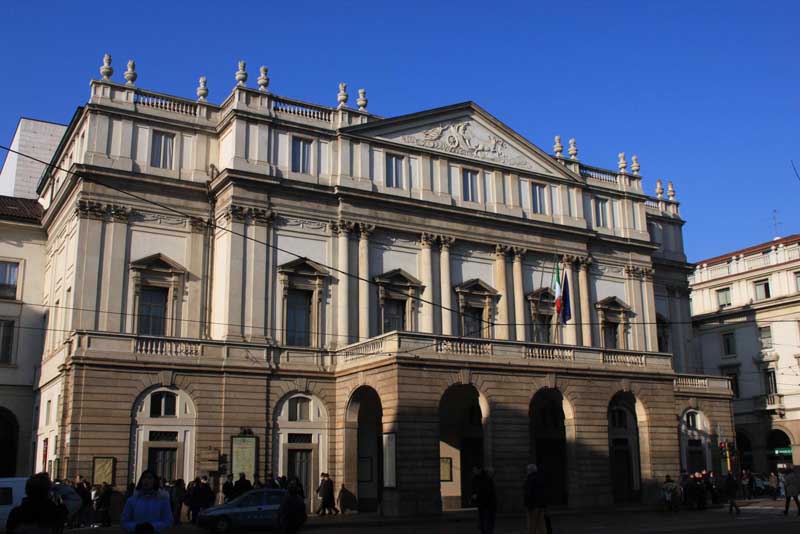 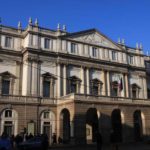 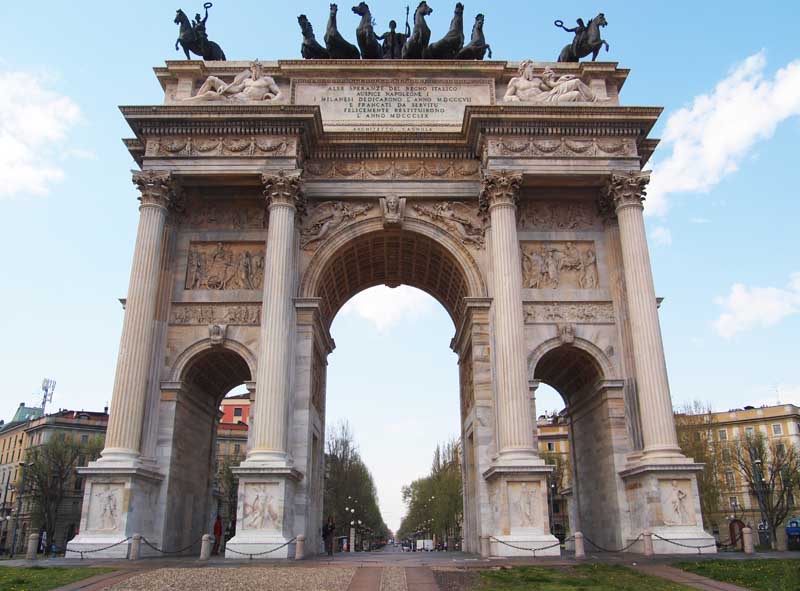 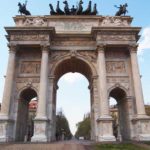 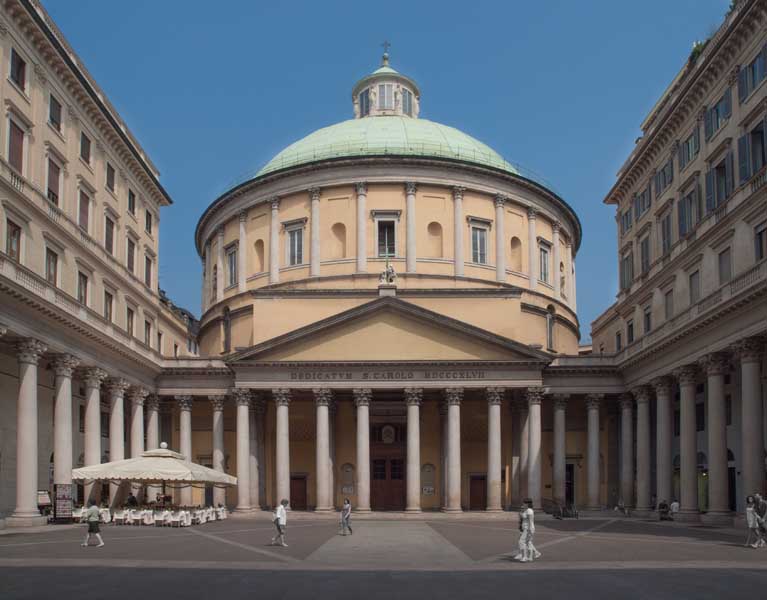 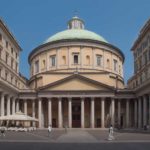 During 1700 and for the first half of 1800 Milan is dominated by the Austrians and French.

During the enlightened reign of Maria Theresa of Austria and her son Joseph II the city undergoes a great economic, cultural and artistic rebirth, attested by the flowering of palaces, mansions, churches and monuments, designed according to the most recent research of Neoclassicism. This new style is initially characterized by sober, symmetric, ordered and almost stern shapes, as is well shown by the Teatro alla Scala and Palazzo Reale, masterpieces of the imperial architect Giuseppe Piermarini. During the Napoleonic rule, many works that were started during the Austrian reign are concluded, and many more are initiated. Those new works have in common a glitzier, majestic and self-celebrating character, they go as far as to design and plan ambitious urban renewals such as the audacious and unfinished Foro Bonaparte.