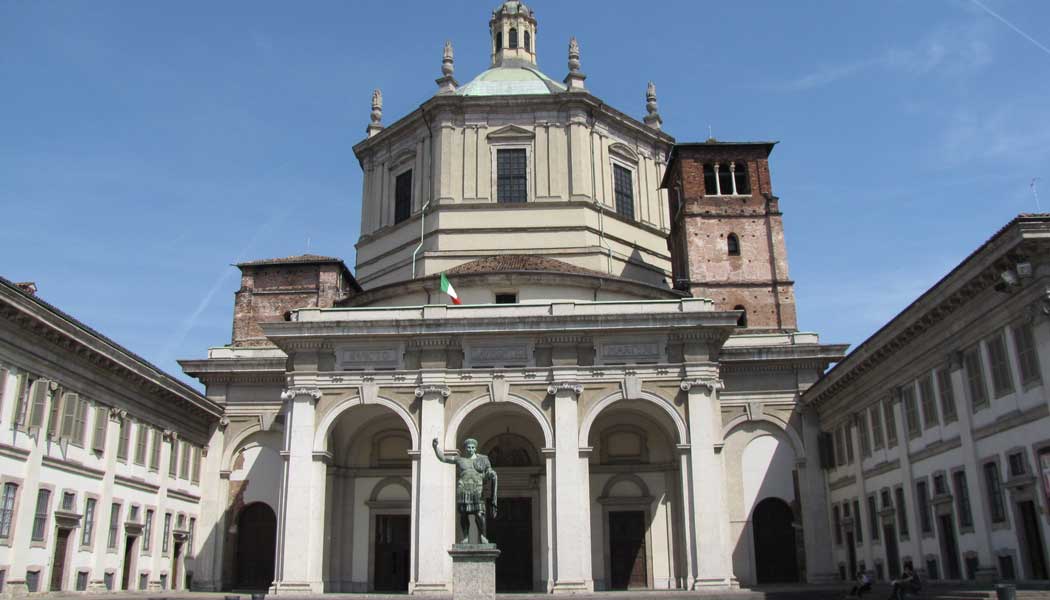 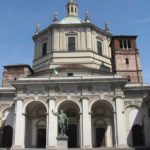 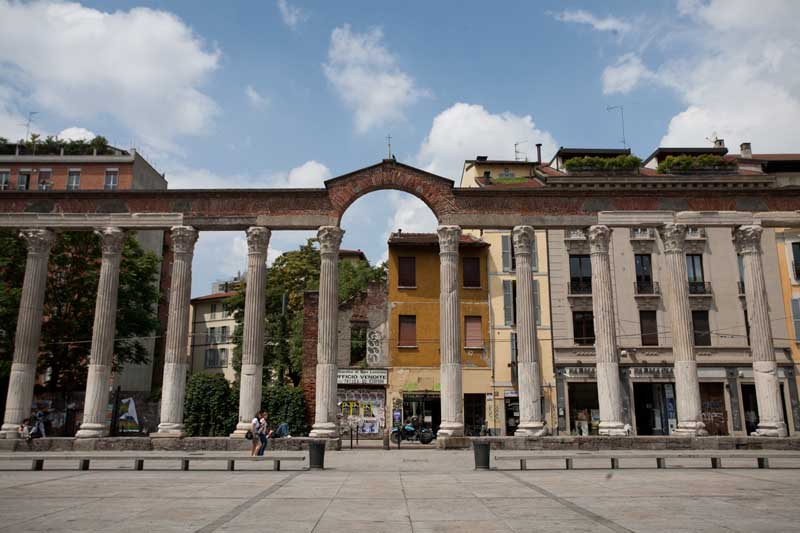 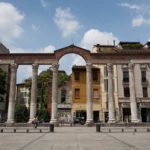 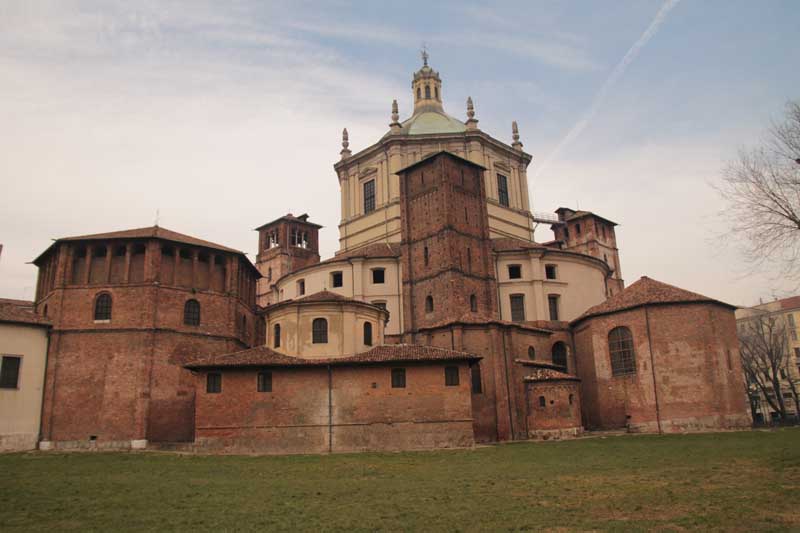 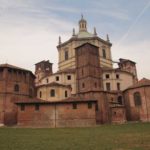 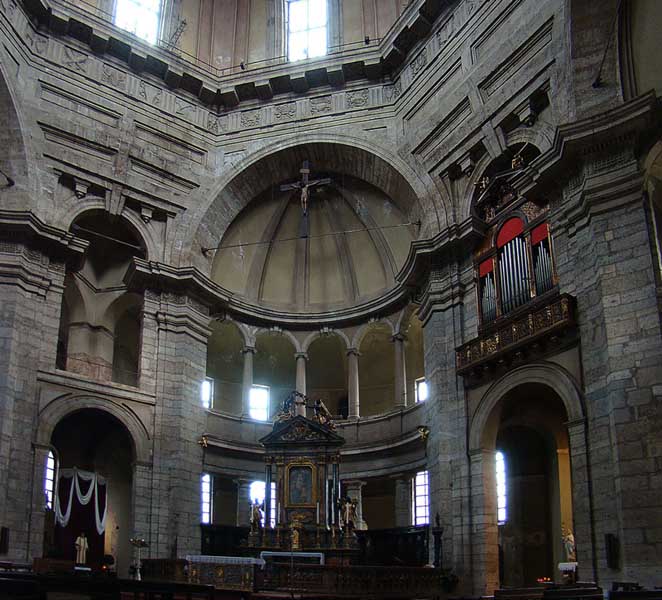 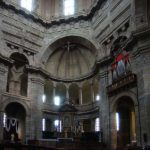 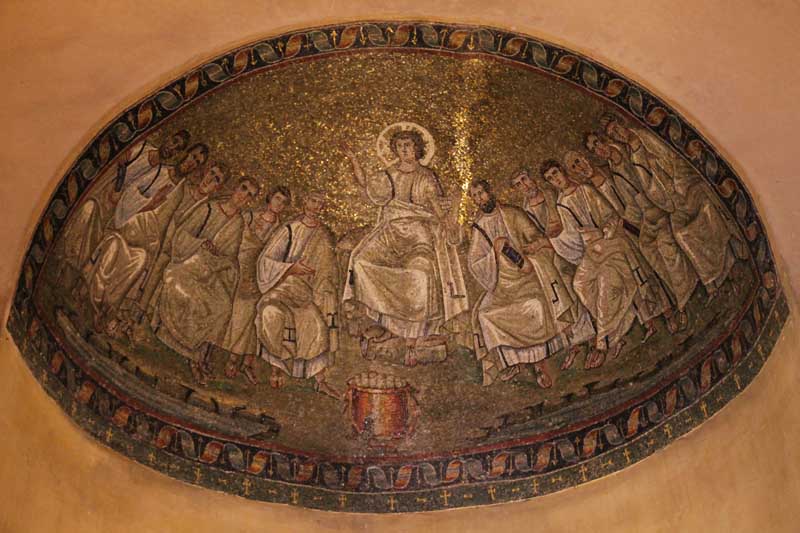 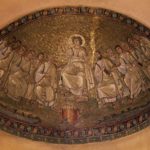 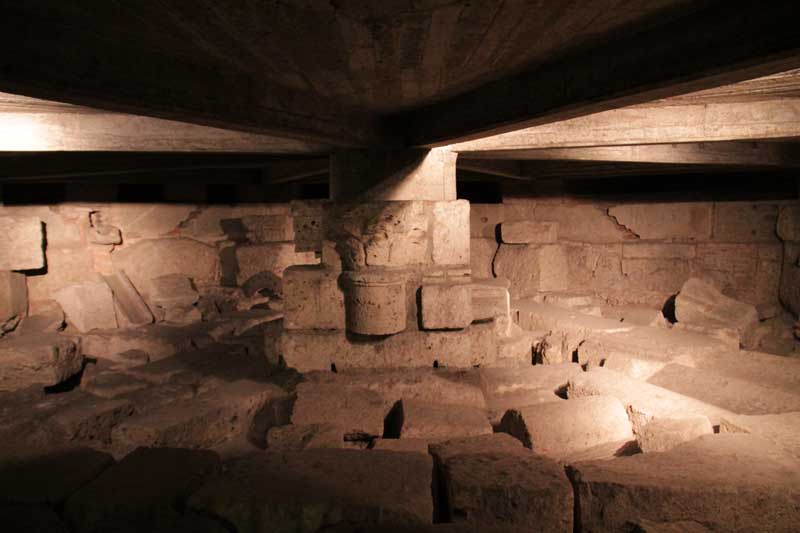 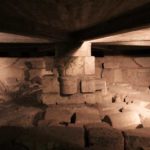 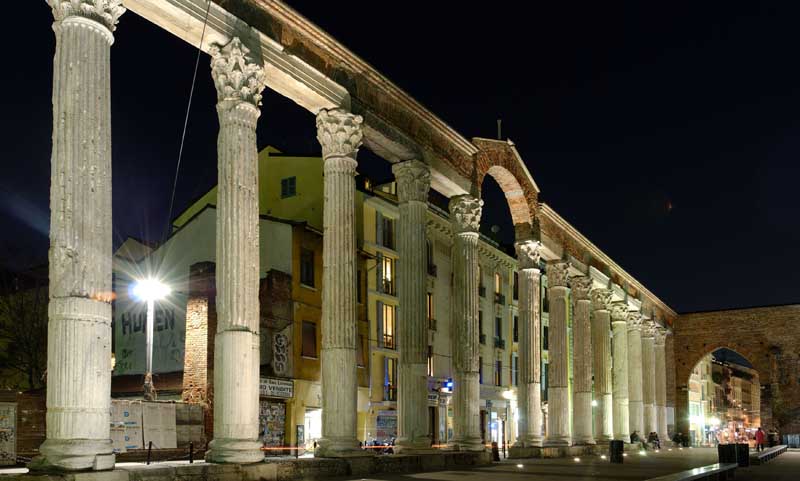 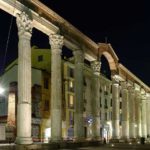 The basilica, built between IV and V century, represents one of the first examples of central plan churches of western Christianity. The most important of the many chapels along the ambulatory is the chapel of Sant’Aquilino, probably an imperial burial place. It preserves some of the most ancient mosaics in the city.